SC Group’s Engineering Director and Chief Engineer, Steve Austen, has been awarded Engineer of the Year in the Institution of Mechanical Engineers’ Wessex Region Engineering Excellence Awards held on 9 October 2015.

Steve was nominated for his work in his former role as Head of Engineering Support at the RNLI in Poole, where he led the team to develop the new Shannon Class Lifeboat and Launch & Recovery System. The latter was jointly developed with Supacat, who recently launched a new SC Group brand family in which SC Innovation is the brand delivering the RNLI project and solutions for non-defence customers.

On his award Steve said, “I’ve been fortunate to lead fantastic teams at the RNLI and now within SC Group to deliver this project. The team behind the Launch & Recovery System will be at next month’s Advanced Engineering show where we are launching the new SC Innovation brand offering engineering equipment design for challenging sectors such as marine, oil & gas, nuclear and renewables. I am honoured to receive this award from the Institution and will continue to support the important role it plays in promoting the relevance of engineering in our daily lives and encouraging young people to select it as a career”.

Congratulating Steve on his award, SC Group Chief Executive, Nick Ames said, “We are very proud of Steve and delighted that his superb project leadership and engineering achievements have been recognised by his peers from the Institution of Mechanical Engineers”.

As part of the Institution’s commitment to improving the world through engineering, the awards celebrated engineering talent from across the region, showcasing the ground-breaking work undertaken by individuals and organisations across multiple industrial sectors.

Please click image below to open in a larger viewer 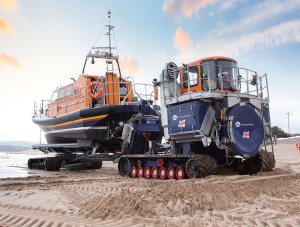 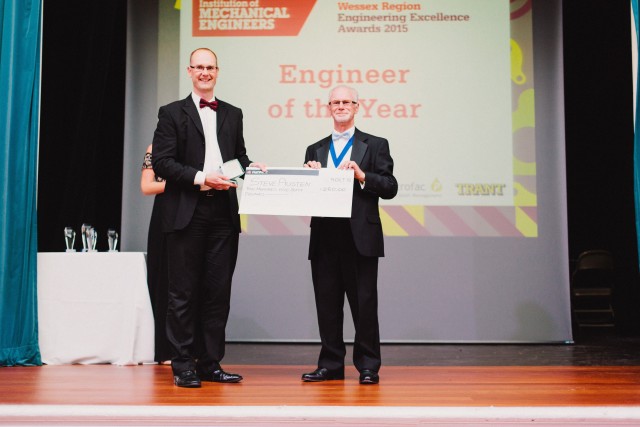