Skip to content
SC Innovation was commissioned to undertake a full review of initial concept designs for a wave energy converter.  We were also tasked with providing detailed design improvements and enhancements, and manufacturing drawings for production.

The BOLT is a point absorber Wave Energy Converter.  It captures the energy of waves and converts it into clean, sustainable electricity.  The BOLT was developed to achieve a wave energy converter with reduced manufacturing, deployment, installation and through-life costs.

The work packages carried out by our engineers included the mechanical design of the hull and structure, bilge system, cooling system, PTO drive shafts, bearings and hubs, drive belts and pulleys, waterproof enclosures for electrical systems and the integration of generators and electrical system.

Optimised for Time and Cost Efficiency

Component material changed from composite to steel.  This was due to the long lead times and high initial set up costs associated with a moulded composite structure. We changed the design to have square edges rather than rounded.  This allowed a simpler design with minimal impact on the structure.  Innovative effort was focussed on those areas where it was likely to have the greatest impact.

Due to time constraints, focus was kept on the elements of the prototype system that were important to the concept being tested.  The test rig was designed for ‘back to back’ testing (where one PTO mimics the sea movement) to test the control system on another.

Using steel allowed the structure to be easily modified as the project progressed.  The units were designed to be modular, allowing the BOLT to be dismantled and transported easily.  Structural analysis was carried out to ensure the device would stand up to the given load cases.  The knowledge and expertise of our engineers, underpinned by robust FMEA, reduced the risk otherwise presented by untested bespoke elements.

“We found the team of engineers to be creative and competent with a can do spirit that was motivating to work with.”

This was a collaborative project with Fred Olsen and the University of Exeter that was financially supported by the UK Technology Strategy Board (TSB).  This device is currently being trialled in Hawaii.  The production data from the trials can be found here: BOLT Production Data 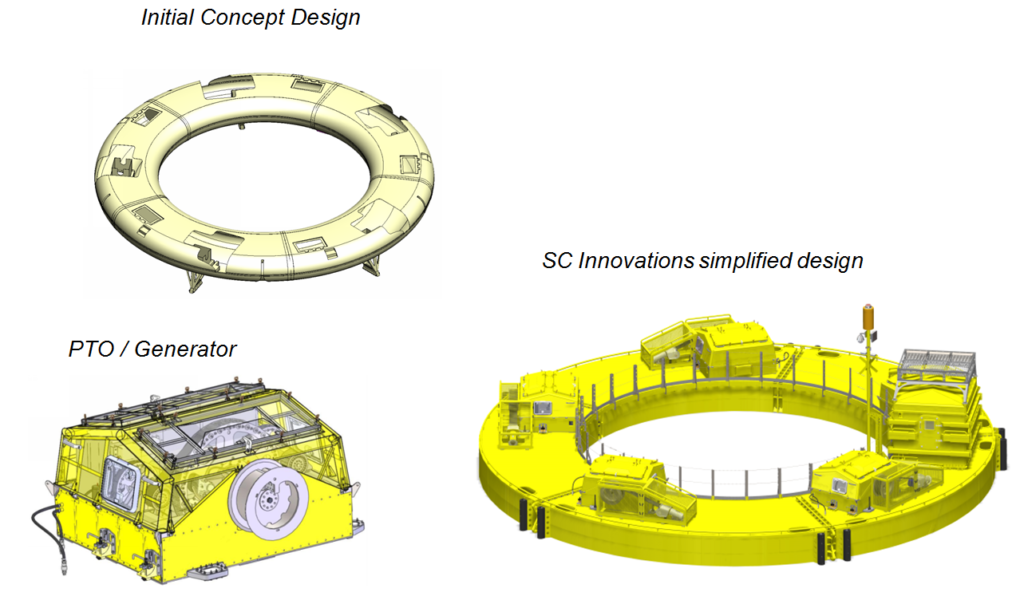 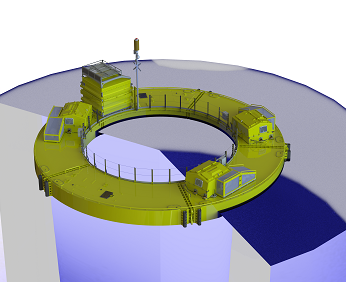 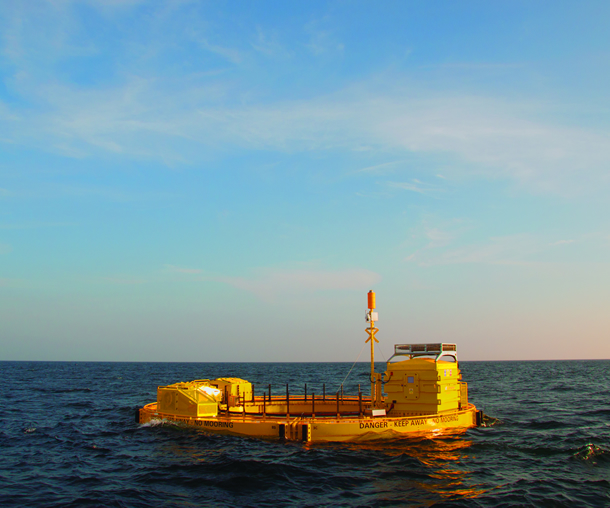